Sourdough from fhe heart of York

A couple of months ago, we were very excited to find a new supplier, Vanora’s, who supply us with fresh sourdough bread as well as a wonderful selection of artisan breads.

Vanora, (Who we think has one of the most fabulous names!) learned to bake from her mother and kept herself a home baker most of her life… Until a few years ago when she ventured into commercial baking, as her husband and her decided to open a restaurant in Harrogate, the much loved Farm Bistro.

In 2017 a change in personal circumstances meant they decided to sell the restaurant and re-evaluate things. After a short break, Vanora and Andrew set about their new venture, spending the next few months converting part of their family home into an artisan bakery in the heart of beautiful North Yorkshire. Their ethos was to make the highest quality products in small batches, using the finest ingredients. Crafting everything by hand.

Fodder became one of the first stockists and quite quickly the sourdough became our standout star. Sourdough, which is considered the oldest and most original style of leavened bread (popularized in the European Middle Ages) has received a much overdue resurgence in recent years. Partly due to how delicious it is, but we think a part of it is due to it’s traditional methods and simple ingredient list: Flour, water, salt. That’s it! In a time where many people can’t pronounce, let alone identify the ingredient list on their brightly packaged supermarket loaves, sourdough is a refreshingly simple method. It does however require a great deal of skill, patience and time, the secret ingredient that transforms those three simple ingredients into something so spectacular.

Using a long, slow fermentation process, gives it that distinctive tang, as well as developing a prebiotic helping to support gut microbiome. Many people even find it easier digest than regular shop bought bread! Even better news, on day one it is great… but by day two, three or four it makes the best toast, slathered in good, local salted butter. Or why not try it with some of our Yorkshire raclette cheese for the best toasted cheese sandwich you’ve ever had?

Meaning you really have no reason to waste it!

More from our Blog 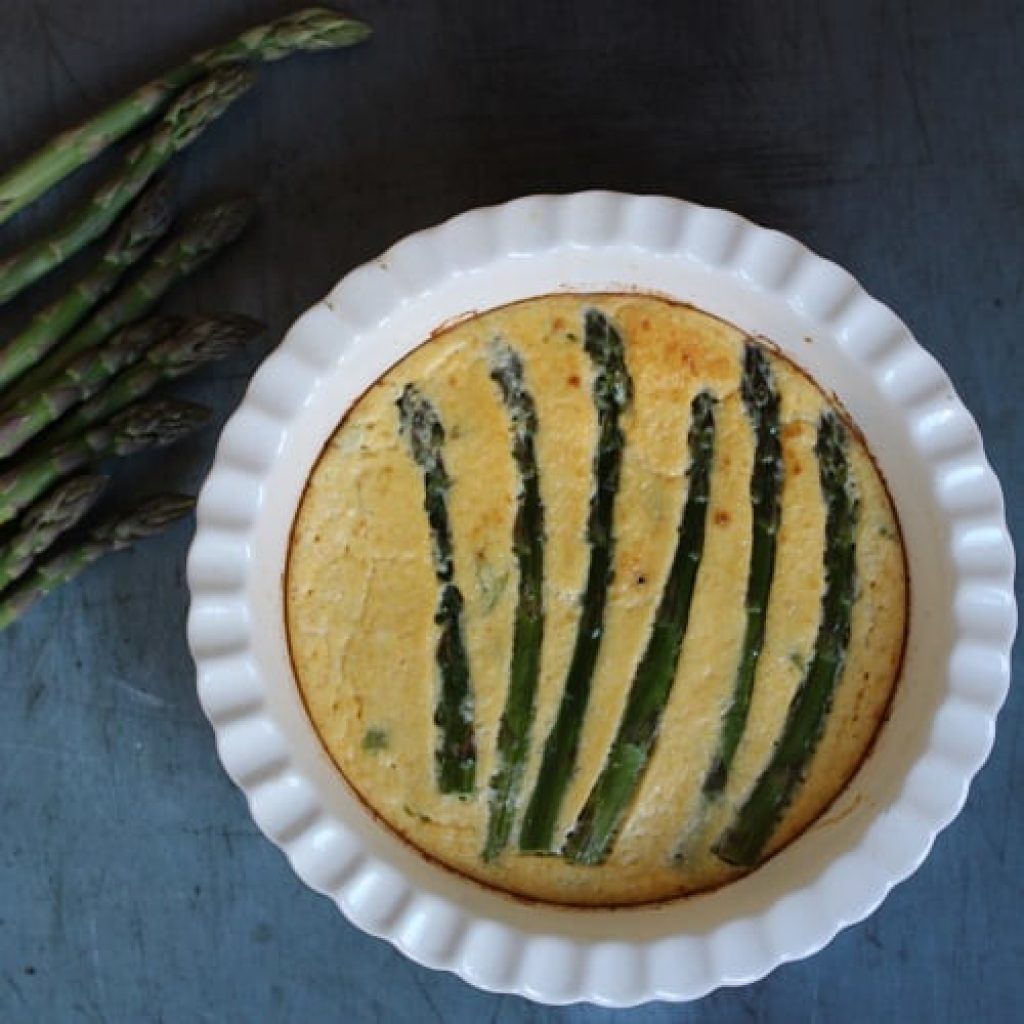 For weeks we’ve had excited customers bobbing in hoping to get their hands on lovely local asparagus. Well one of our most anticipated deliveries of the year is finally here, albeit a bit later than everyone hoped due to our late snows, we now have stacks of the beautiful green stems in store. We nipped … 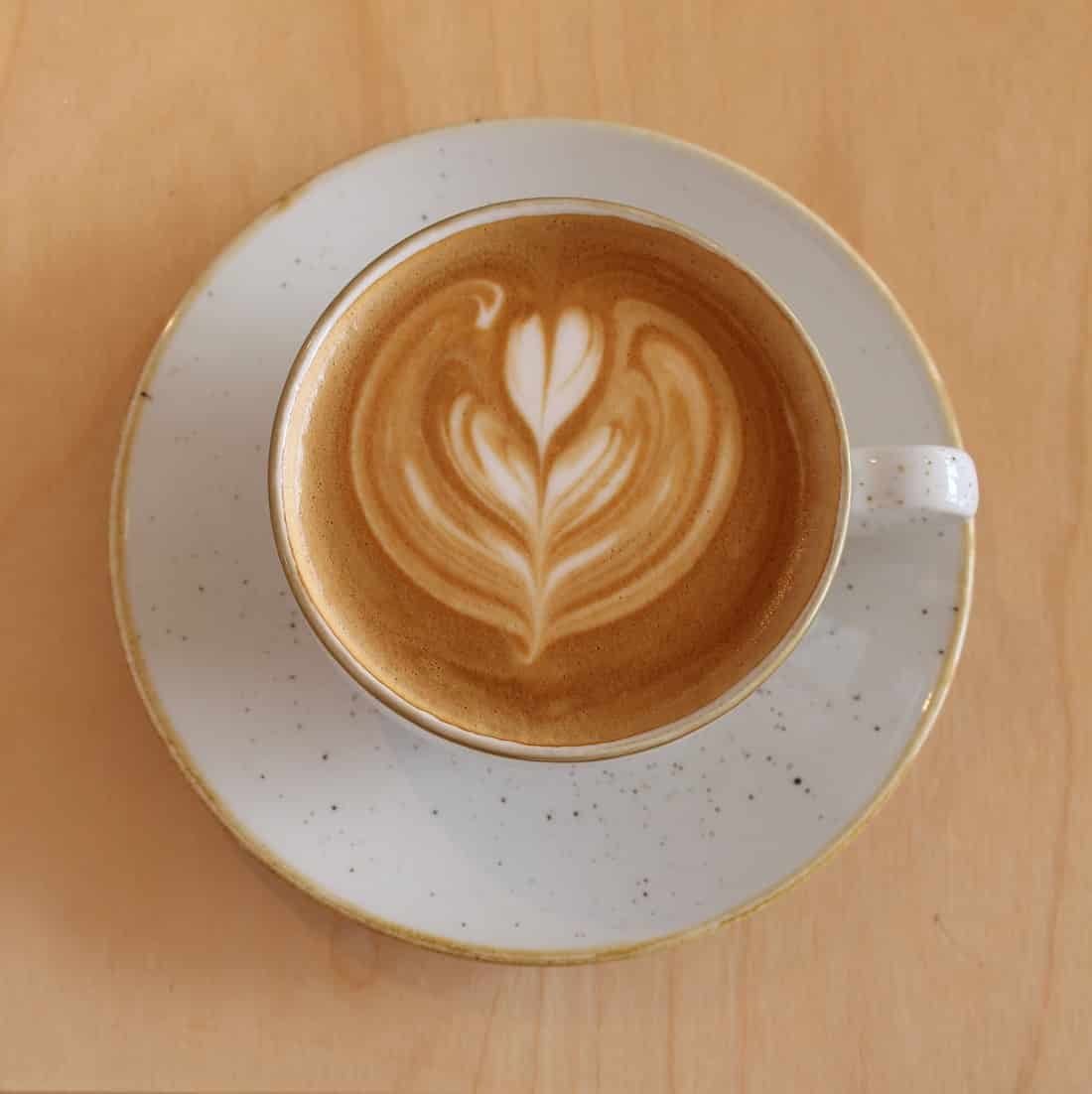 Celebrate Coffee Week at Fodder! From day one of Fodder’s opening we’ve been buying our beans from David Cooper, of Coffee Brothers. David is an extremely qualified, clever-coffee-expert-extraordinaire, he was the UK’s 1st World Barista Championship Judge and created the first aphrodisiac coffee! We’ve chosen Coffee Brothers not only for their breadth of knowledge and expertise …

No products in the basket.

Your browser is out of date!

Update your browser to view this website correctly. Update my browser now

This website stores cookies on your computer. These cookies are used to collect information about how you interact with our website and allow us to remember you. We use this information in order to improve and customise your browsing experience and for analytics and metrics about our visitors both on this website and other media. To find out more about the cookies we use, see our Privacy Policy.
Accept